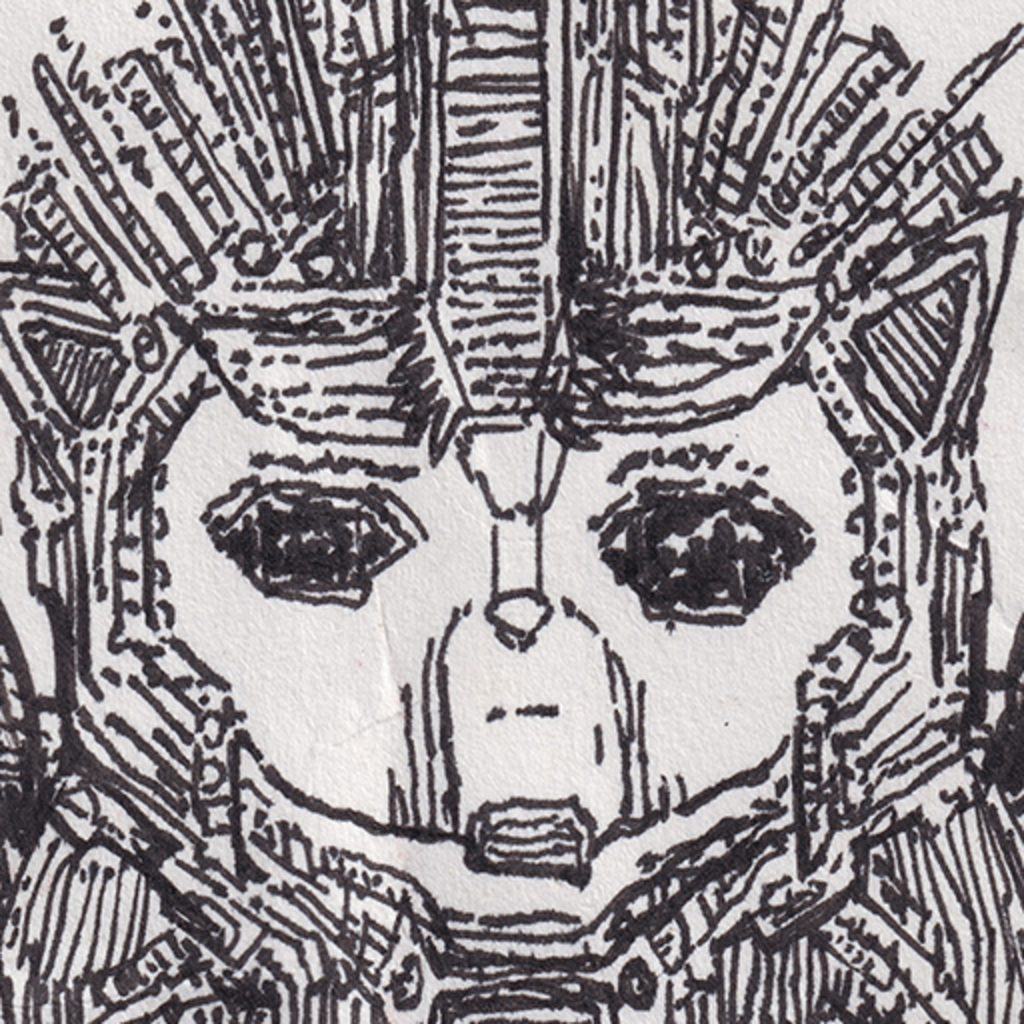 Schrödinger’s Ghost by Ria 'Air' Garcia - Ghost of the cat originally experimented on in Schrödinger’s famous quantum superposition experiment, this member of the BB crew also goes by the name of Allison. Ever since her untimely death, she’s had a vendetta against all humanoid creatures as well as anyone else who would try to put her in a box. “No cat get out of the Earth Realm without blood on their hands. This is the ultimate law of life and death.” Art and words by Ria ‘Air’ Garcia. This piece began life as an original ink drawing.
art
gif 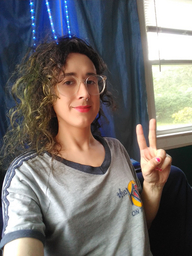