In a far away parallel dystopian future an AI created the ape punks, by using the infinite power of post quantum computer and the almost infinity hominids possibilities, great apes. The AI put them to compete for survival under extreme conditions fighting missions to choose the king of the apes. But some great apes begun the rebellion.

Ape Punk king vision of a holographic deconstructed matrix embedded. Ape King earned his title by survival tests due to a Bad AI, but some apes were not happy with this world and began the rebellion. This ape became king by winning the missions created by a bad AI. The AI is ruler in a far away galaxy and dystopian future. Owning this NFT has a 3% more rewards on serpent academy. Coming soon.
utility
other 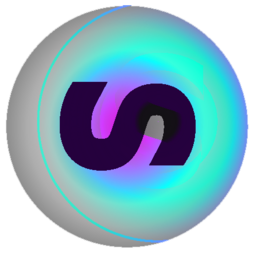