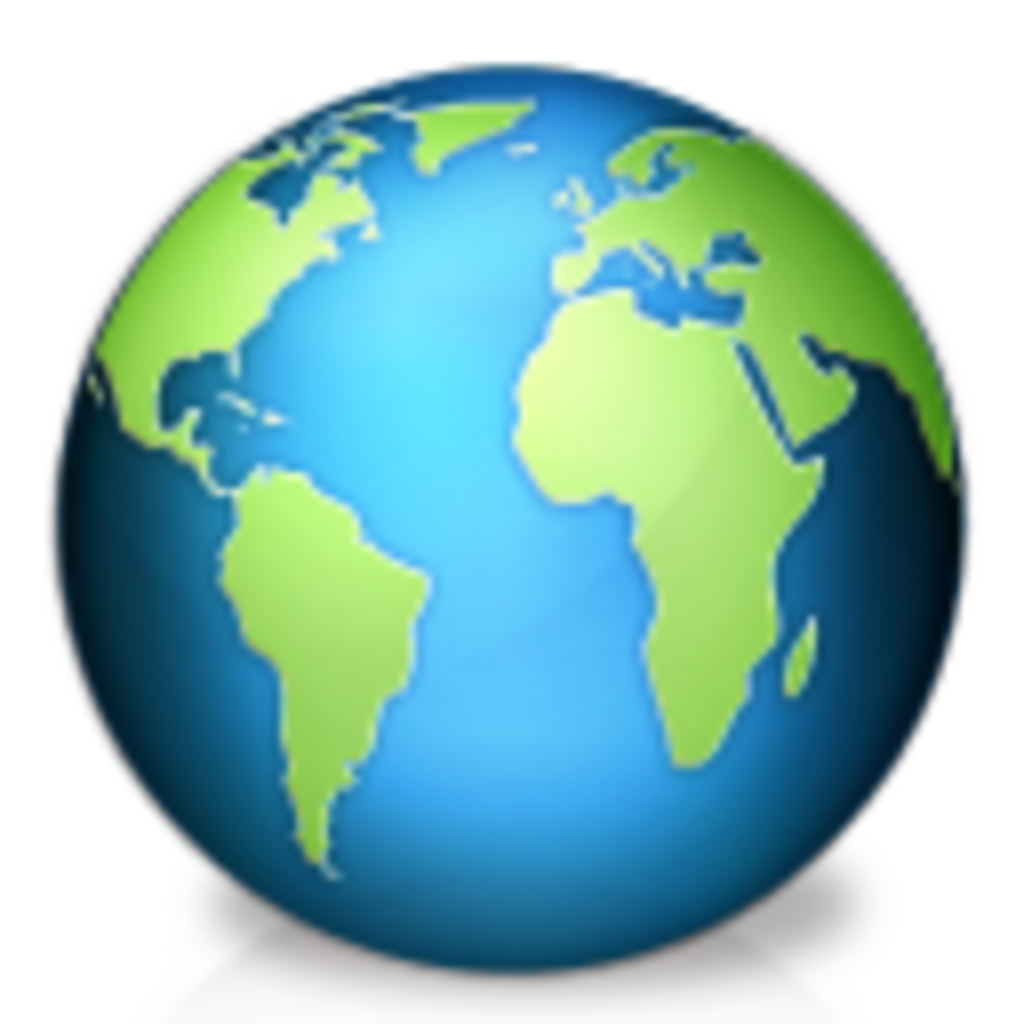 Humans of the world

Humans of the world combines art with micro finance. The first of its kind is a project whereby 25% of the initial sale is contributed toward a microlending fund which aims to donate money to various impoverished nations around the world. An indigenous tribe of about 50000 people living in Northern Namibia the Himba tribe are commonly known for their red matted braids. These are made by mixing animal fat, ash and ground ochre a stone found locally. They are also known to practice “Okujepisa Omuka” a practice where a man offers his wife sexually to his visitors. Their supreme being is called the “Mukuru” which they connect with through a fire ceremony. Women also take smoke baths as opposed to water ones which dates back to a time when water was scarce for the tribe.
No Category
No Subcategory 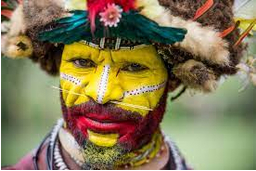