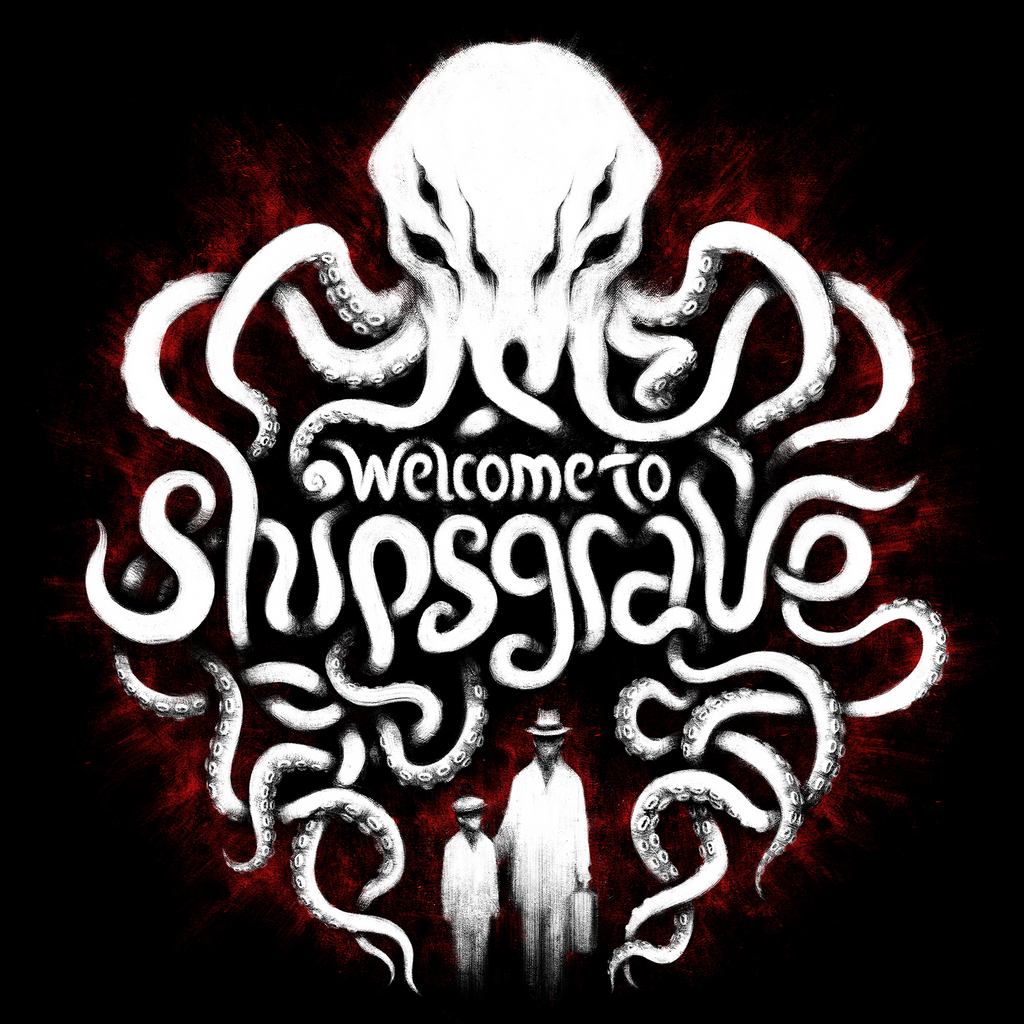 These NFTs are cursed. Luckily, there are only 104 of them, so there won't be that many victims. // A limited collection of 104 fully unique NFTs, based on Welcome to Shipsgrave, a Lovecraftian anthology of illustrated short stories by nashotobi. // Every Shipsgrave NFT holder can request a free digital copy of the book! // Generative sub-collection launch soon with ~13$ mint! Join us! Open Artwork
"Little Boy William has a stuffed rabbit called Peter the Sixth. He says his parents gave it to him when the Fifth broke so he would never lose a friend again, but William finds him to be dull and wants to play with me instead."
art
drawing 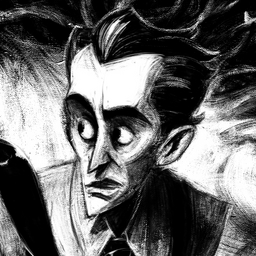